Once upon a time the plains of Europe were covered by dense forests. Oaks, poplars, ash trees, hazel trees and many more gave life to a vast expanse of green, interspersed here and there by small clearings and criss-crossed by rivers and streams. The forests were always shrouded in mystery and inspired many legends that saw the trees as the main characters.

Many myths have sprung up around the hazel tree (Corylus avellana), a plant that belongs to the birch family, Betulaceae, which grows as a bush or tree. Its name comes from the Greek còrys, which means helmet (in fact, hazelnuts look like tiny helmets), and avellana, which is derived from an ancient Roman city close to Avella, near Avellino, an area in which the plant was, and still is, common.

Its fruit, enclosed and compact on the exterior, yet sweet on the inside, readily lends itself to symbolising human wisdom protected from the outside world.

All the way back with the Celts, the hazel tree, called Coll, provided the name for the lunar month that corresponded with the hazelnut harvest, which ran from the start of August to the beginning of September and its fruit symbolised wisdom.

It is said that a magical spring was found in Ireland: Connla's Well. It would seem that nine magical hazel trees grew around the well, hazel trees of wisdom. Anyone who ate the nuts from these trees would learn all the arts and science known to man and even those as yet unknown.

Out of them all, the most fascinating myth about the magical hazel tree is undoubtedly the one that forms the basis of the wonderful folk tale, Cinderella. Young Cinderella's father, having to go to the town fair, asks her what present she would like and she responds saying that the only thing she wants is the first branch that hits his hat, unlike her step-sisters who, on the other hand, ask for extremely fine gifts. Cinderella places the branch on her mother's tomb and it grows large and luxuriant, watered by her tears. Thus, a magical tree flourishes and every day a white bird comes to sit on its branches. This bird was able to make your every dream come true and, in fact, it is the bird that gives the girl her beautiful dress and crystal shoes that she then wears the evening of the great ball, when the prince falls in love with her and then marries her.

The most read posts 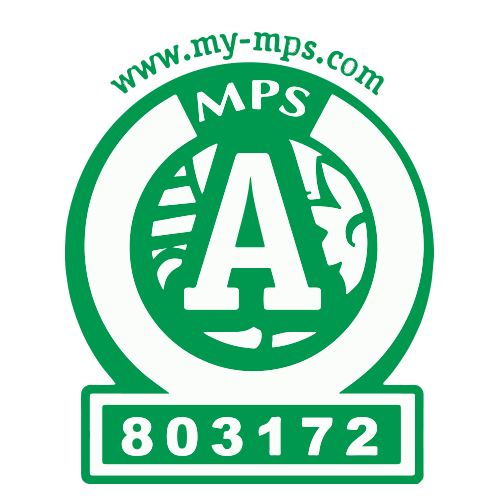